Our founders have been working together across real estate developments for more than a decade involving more than $250M in transactions across acquisitions, ground-up development, and urban infill. 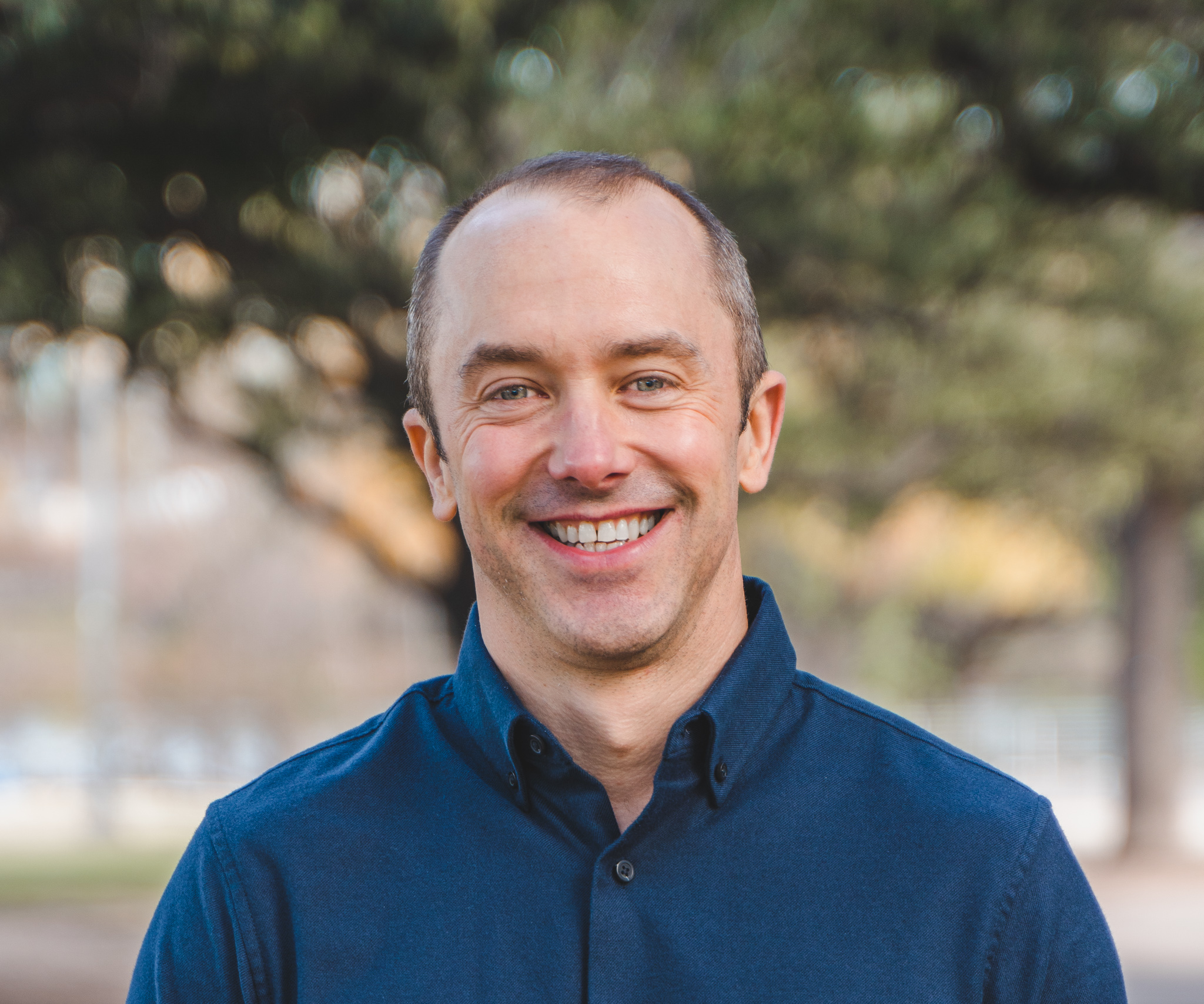 Zach Ware founded FCP to support the expansion of the real estate assets that power working family lives in smaller towns of the Intermountain West.

Zach’s real estate experience began with the acquisition and gut rehab of the 6.5-acre Zappos HQ in the former Las Vegas City Hall. He co-founded Downtown Project, a $500M group, acquiring 41-acre of urban infill and redevelopment assets in downtown Las Vegas, leading several multifamily and mixed use developments including The Container Park.

He is the founder of FCP and responsible for underwriting, land development, asset operations, and investor relations.

He is based in Whitefish, Montana and Austin, Texas. 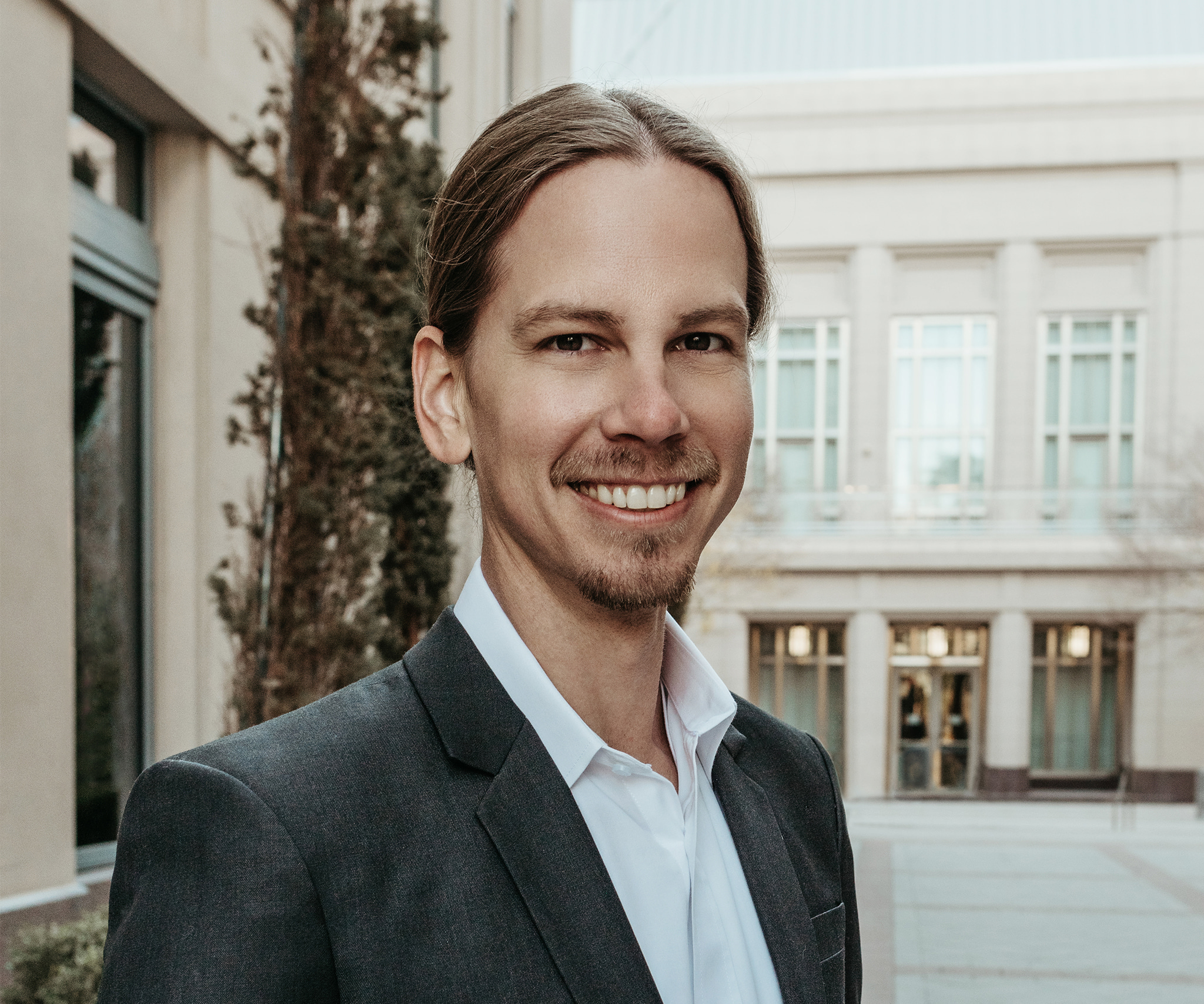 Patrick is an experienced real estate developer and broker.

He previously led construction of the 6.5-acre Zappos HQ in the former Las Vegas City Hall, later leading acquisition and structuring of multifamily projects in Las Vegas. He was the VP of Real Estate at Local Bounti, a Montana-based specialized indoor agriculture company with locations in Montana, Washington, Utah, and Colorado.

He is a co-founder of FCP and responsible for acquisition, construction, and capital markets. He is based in Las Vegas, Nevada.